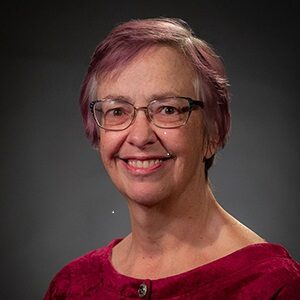 Nancy Marie Robertson initially focused on women and Black-white relations; University of Illinois Press published _Christian Sisterhood, Race Relations, and the YWCA, 1906-46_ in 2007. At IUPUI, she holds positions in the Department of History, the Program in Women’s, Gender, & Sexuality Studies, and the Lilly Family School of Philanthropy. She has worked with undergraduate, masters, and doctoral students on their research in these fields (amongst others). Having focused on women & money during the past 15 years, she circled back to the YWCA with a group project, “Securing a More Abundant Life: The Indianapolis Phyllis Wheatley YWCA, 1910s–1959”.