Every two years, the Center holds a conference on religion and American culture featuring the work of nationally recognized scholars speaking on a wide variety of subjects. Programs include both presentations and roundtable discussions. Conversation is, in fact, the key to our biennial meetings. As in years past, panelists will sit in the center of the room at a round table. Around them will be risers on all sides for attendees, thus promoting a sense that we’re all gathered around the table together. This promotes more face-to-face conversation rather than the traditional “sage on the stage” presentation followed by a few questions that not everyone can hear. We invite you to join us June 2-4, 2022, for the Seventh Biennial Conference on Religion and American Culture. We have new ideas to push our already non-traditional meeting even further!

Once again, the conference will be held in Indianapolis, Indiana. While best known for its iconic motor speedway and 500-mile race, Indianapolis has a surprise waiting around every turn. The city has glimmering canal walk connected to 250 acres of urban green space with one-of-a-kind museums, a top 10 zoo, the original LOVE sculpture, and the world’s largest children’s museum. Indianapolis also has a collection of monuments and memorials rivaled only by Washington DC.

At this year’s Biennial Conference, we are pleased to invite advanced graduate students to present on their research at the opening night dessert reception sponsored by the Center’s journal, Religion and American Culture: A Journal of Interpretation. Up to 10 graduate students will be selected to provide 3-4 minute mini-presentations describing their project and the import and impact of their work on American religion. The journal seeks to publish work that revises or considerably extends our understanding of the relationship between religion and other aspects of American culture, so presentations need to focus on that goal.

We are excited to announce that the conference will take place at the Hampton Inn & Homewood Suites hotels in Indianapolis for several days of interdisciplinary conversation about the most pressing topics in the study and teaching about religion in North America. Along the Canal Walk in downtown, the Hampton Inn & Homewood Suites hotels are just across the street from Indiana University–Purdue University Indianapolis. The hotels are within two miles of Bankers Life Fieldhouse, the Indiana Convention Center, and Lucas Oil Stadium. Explore the many nearby museums, parks, trails, and cultural sites, all within a few blocks. Thankfully, Lilly Endowment has once again generously agreed to help underwrite hotel rooms. Participants will receive a $50 discount per night upon checkout following the conference (available on a first come first served basis until reserved rooms are full). 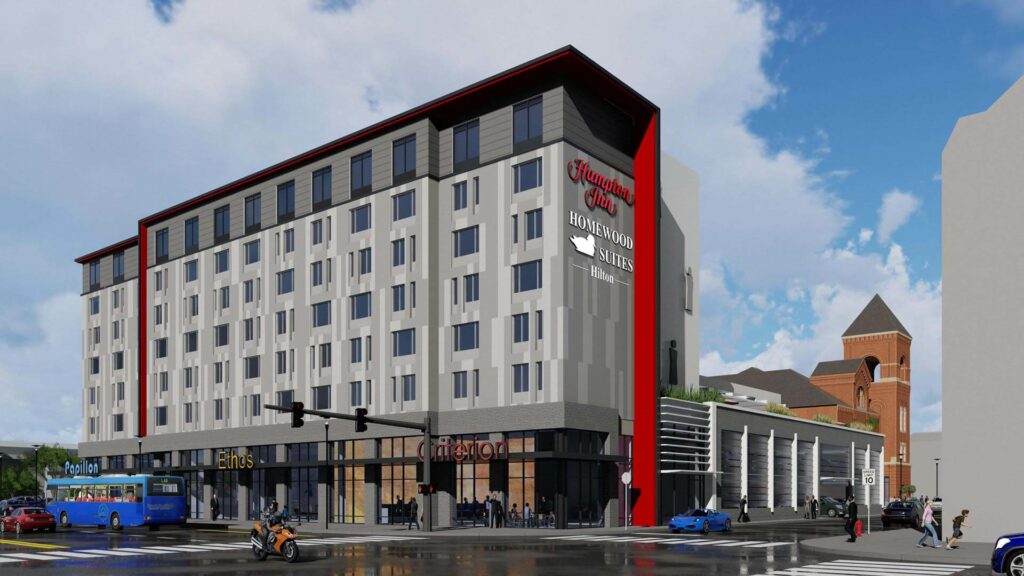 The conference will kick off with graduate research presentations followed by two days with four sessions each. Sessions will include the following topics:

The deadline for registration is May 1st.