The Center hosts a variety of events for scholars, educators, and the general public. Recent topics include race, rock ‘n’ roll, and evangelicalism in the 1950s and 1960s, the role of religion in the 2016 U.S. presidential election, evangelical Christianity and social engagement, Mormonism in the 21st century, and flea market religion. 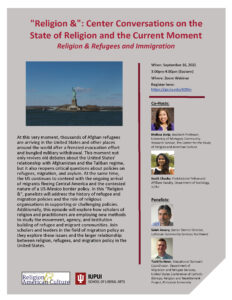 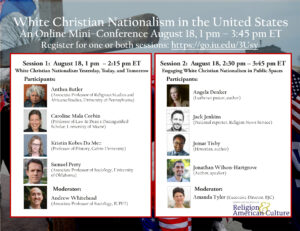 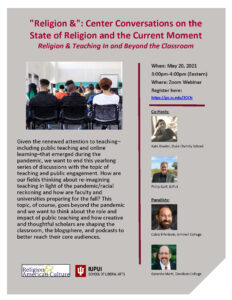 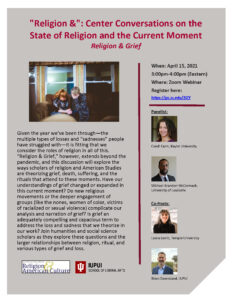 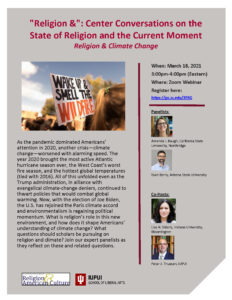 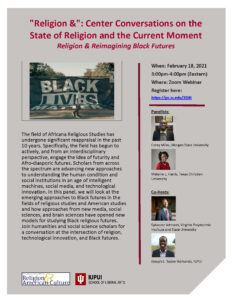 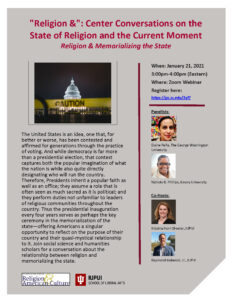 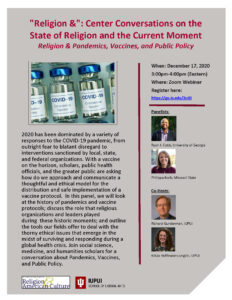 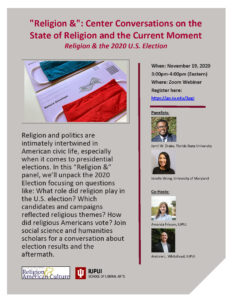 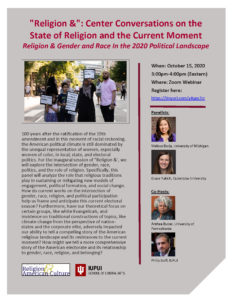 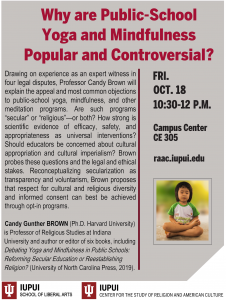 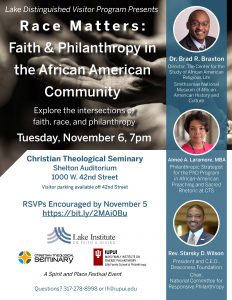 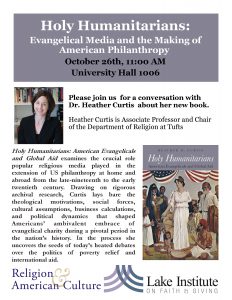 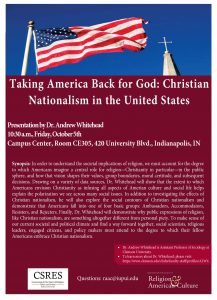 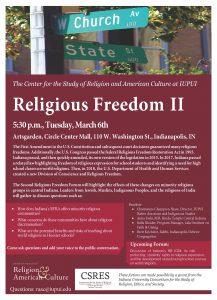 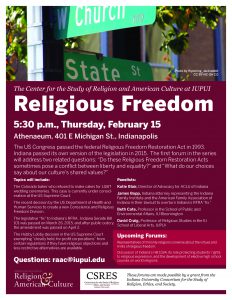 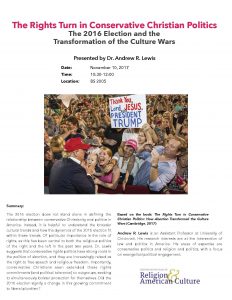 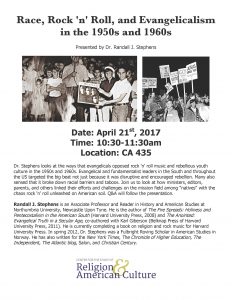 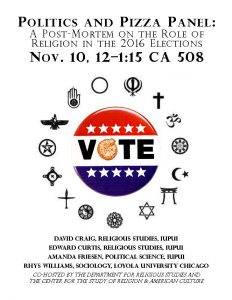 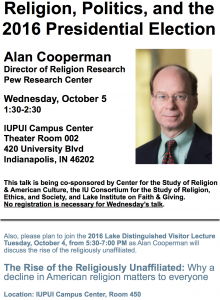 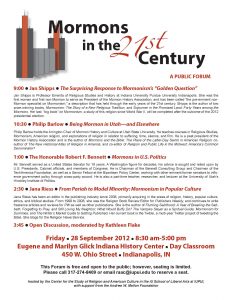 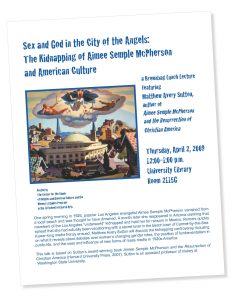 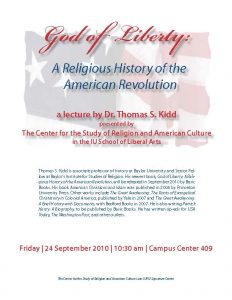 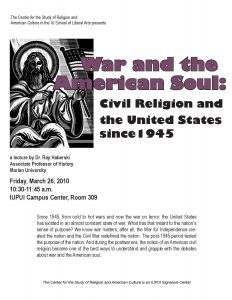 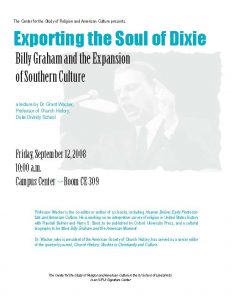 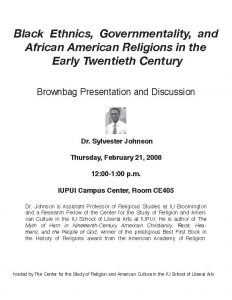