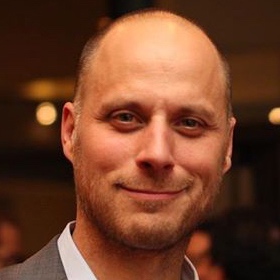 Chad M. Bauman (Ph.D. Princeton Theological Seminary) is Professor of Religion at Butler University. His earliest research focused on the interaction of low-caste Christians and Hindus in colonial India, and culminated in a book, Christian Identity and Dalit Religion in Hindu India, 1868-1947, which won the prize for Best Book in Hindu-Christian Studies, 2006-2008, from the Society for Hindu-Christian Studies. His most recent book is Pentecostals, Proselytization, and Anti-Christian Violence in Contemporary India (Oxford University Press, 2015).