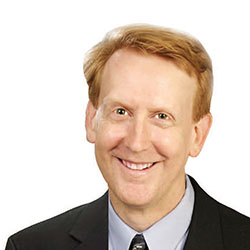 Richard Gunderman (University of Chicago) is Chancellor’s Professor of Radiology, Pediatrics, Medical Education, Philosophy, Liberal Arts, Philanthropy, and Medical Humanities and Health Studies at Indiana University, where he is also John A Campbell Professor of Radiology. He was named the 2012 Distinguished Educator of the American Roentgen Ray Society. In 2012, he received the Alpha Omega Alpha Robert J. Glaser Award for Teaching Excellence, the top teaching award from the Association of American Medical Colleges. He serves on numerous boards, including the Kinsey Institute for the Study of Human Sexuality, Christian Theological Seminary, and Alpha Omega Alpha National Honor Medical Society. He is the author of over 600 articles and has published ten books, including “We Come to Life with Those We Serve” and “Hoosier Beacons,” were published in 2017.